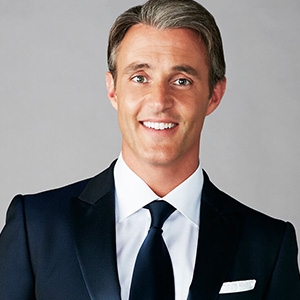 Back to Listing
Ben Mulroney

Ben Mulroney, anchor of Canada’s #1 entertainment show ETALK, was a CF Canada National Ambassador from 2014 to 2019 and helped raise awareness on a national stage about cystic fibrosis to help drive the crucial funding needed for life-saving CF research and care.

Canadians from coast-to-coast tune-in each weeknight to watch Ben on CTV’s ETALK, where the internationally recognized anchor, and the rest of the team at ETALK, interview an endless A-list of celebrities from around the world, including Madonna, Lady Gaga, and Cystic Fibrosis Canada’s incredible Celebrity Patron of more than 30 years, Céline Dion. A veteran of entertainment reporting for more than a decade, Ben reports from the biggest red carpet events, including the OSCARS®, GOLDEN GLOBES®, JUNO Awards, and The Toronto International Film Festival (TIFF). Ben was also a contributor for the Weekend Edition of the popular EMMY® Award-winning morning news program, GOOD MORNING AMERICA (GMA), and host of CANADIAN IDOL for six seasons.

Ben’s commitment to our great CF cause has deep, early roots. A father of three children himself, Ben continues a quarter-century long family legacy in the fight against cystic fibrosis. Ben’s mother, Mila Mulroney, was Cystic Fibrosis Canada’s Honorary Chairperson for many years, who brought hope, inspiration and raised CF awareness and vital funding for CF research and care. In fact, Mrs. Mulroney organized some of the most successful fundraisers in the history of Cystic Fibrosis Canada.

It is only through the tremendous commitment and generosity of our great champions like Ben, that we can continue to breathe life into the future for Canadians with cystic fibrosis. 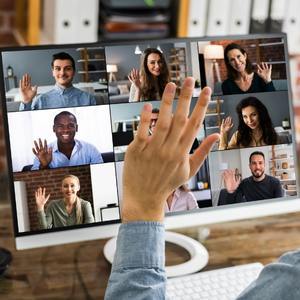