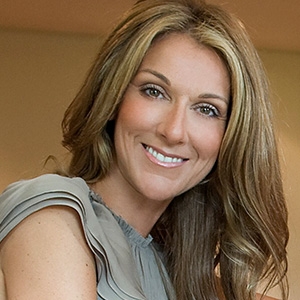 Featuring former national team and pro players, and more than a few familiar faces, the highly anticipated match will be captained by two bonafide Canadian legends. It will be the showpiece event at this year’s Robbie Tournament in support of CF Canada.