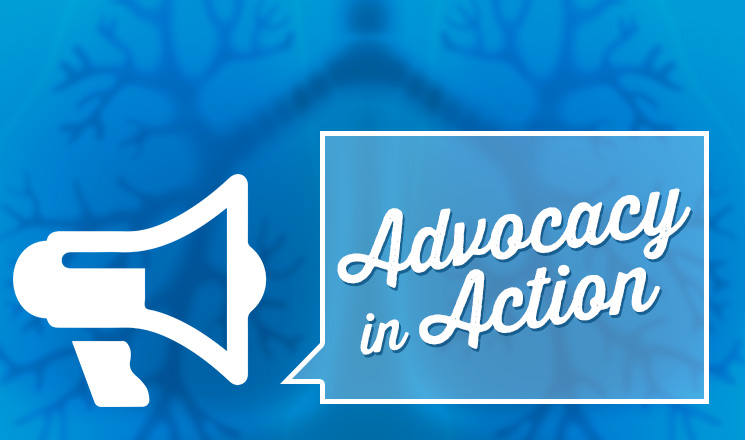 The Drug Approval Process in Canada

Getting a drug from a lab all the way to patients who can benefit from it is a long and complicated process. Of course, we all want to ensure the drugs we take are safe and effective. We also want to make sure the approval processes are efficient and, above all, driven by the needs of patients.

It’s easy to imagine patient voices getting lost in this long, complicated process. It’s the job of groups like Cystic Fibrosis Canada to ensure patient voices are carefully considered at all steps along the way.

For people with cystic fibrosis (CF), the drug approval process is of particular interest these days because of a new CF drug called Orkambi™. This new drug has recently been approved by Health Canada and is making its way through the approval process.

Over the coming weeks we’ll be featuring blogs written by a number of people with CF on the topic of Orkambi™ for our community and decision-makers to better understand the impact of this drug and why access to medicine matters for rare diseases in Canada. This first blog explains the drug approval process in Canada.

They have a variety of opinions and stories. The expressed opinions do not necessarily reflect the opinion of CF Canada.

Is the drug safe? Health Canada

At this point, some private insurance companies may cover the drug.

Is the drug valuable? Canadian Association for Drugs and Technologies in Health (CADTH)

To be considered for public insurance coverage in provinces and territories, excluding Quebec, the drug must be submitted by the drug manufacturer to CADTH’s Common Drug Review (CDR). The CDR evaluates the new drug’s clinical effectiveness and value for money. Essentially, they ask the question, is the drug worth it.

The CDR then makes a recommendation as to whether or not the drug should be covered by the drug plans of the participating provinces and territories. Public drug plans pay for the cost of the listed drugs, for people who meet the criteria established by the particular province or territory. For those who do not have access to private insurance, which is more than 60% of people in Canada, public drug plans are of critical importance.

Patient groups are welcome to make submissions to CADTH. Cystic Fibrosis prepared a submission to CADTH on Orkambi™ that features the voices of many of those in our CF community.

In Quebec, the drug must be submitted to INESSS, which is Quebec’s review process.  INESSS evaluates the drug’s cost-effectiveness.

Patient groups are welcome to make submissions to INESSS. Cystic Fibrosis Canada prepared a submission to INESSS on Orkambi.

Is access to this drug a priority? Provincial Drug Reviews

The provinces and territories may review the decision of the CDR. Each jurisdiction makes its own decision about whether to list and reimburse the new drug. This decision is also impacted by the results of the negotiations related to the cost of the drug.

Some provinces welcome submissions from patients.

Once the CDR releases its final recommendation, the pCPA decides whether it will launch negotiations to ensure the best possible price for the drug. All of the provinces and territories, as well as the federal government, are part of the pCPA.

Getting the drug to patients

Once all of these hurdles have been crossed, patients gain access to new drugs.

As you can see, with so many twists and turns, if groups like CF Canada do not keep the voices and needs of patients in the fore, they risk getting lost along the way.