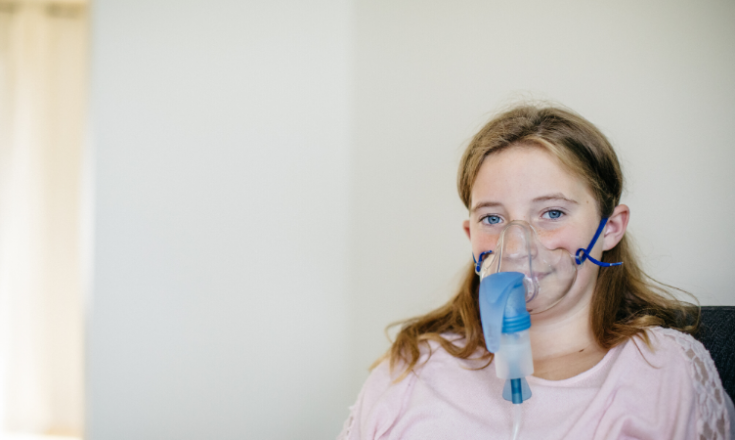 Advocating for Change: Together we’re Stronger

Cystic fibrosis is a fatal disease that affects those who live with it in common yet unique ways. Currently, there is no cure. At Cystic Fibrosis Canada, we work to make a difference in the lives of Canadians living with cystic fibrosis (CF).

Recently, we launched a nation-wide election campaign calling on candidates to prioritize the creation of a pan-Canadian rare disease strategy to improve access to drugs for rare diseases like CF. Canada is one of the only developed countries without a rare disease strategy. This is a problem because some people living with CF can’t access life changing medicines such as Kalydeco® and Orkambi®.

Currently, there are 40 CF disease-modifying drugs in development. In the near future, we estimate that 95% of people living with CF can be treated with these drugs. However, if the drug system in Canada doesn’t change, access to these new drugs will be compromised.

On October 21st, 2019 the U.S. Food and Drug Administration (FDA) approved Vertex Pharmaceuticals’ Trikafta (elexacaftor/ivacaftor/tezacaftor) for patients ages 12 and older in the United States of America. This is the first highly effective triple combination therapy available to treat 90% of the CF population.

On October 24th, 2019, the National Health Service of England (NHS) struck a deal with Orkambi® manufacturer, which allows for public access to Orkambi in England to become a reality. Here in Canada we have yet to see the same.

Currently, CF-modifying drugs such as Kalydeco®, Orkambi® and Symdeko® are available in Canada, as they have been approved by Health Canada, but not covered in every province. This is due to the lack of a Canadian pharmacare model that will cover those who are uninsured or underinsured for drug coverage. The implementation of a rare disease strategy (as a part of national pharmacare) would provide fair and timely assessment of drugs for rare diseases—which would better inform decisions for public drug coverage. This is something that the current Canadian drug system is severely lacking.

Join us in our advocacy efforts. Help us tell the Canadian government that the implementation of a rare disease strategy is a must. Sign our petition and join the thousands of Canadians who are asking the provincial and federal governments to give Canadians with rare diseases access to the medications that they need. Share your message to @VertexPharma and the federal and provincial governments on social media and let them know that #cfcantwait. Be sure to follow @CFCanada on Twitter and Instagram, and @CysticFibrosisCanada on Facebook for updates about how you can get involved. You can also send a letter to the government today with our easy-to-use template.

Together, we’re stronger. Together, we will continue this conversation with Vertex and the Canadian government until people with CF get access to life changing medications. Canadians with rare diseases like CF don’t have time to wait – enough is enough.

Join the thousands of Canadians who are asking the provincial and federal governments to give Canadians with rare diseases access to the medications that they need.