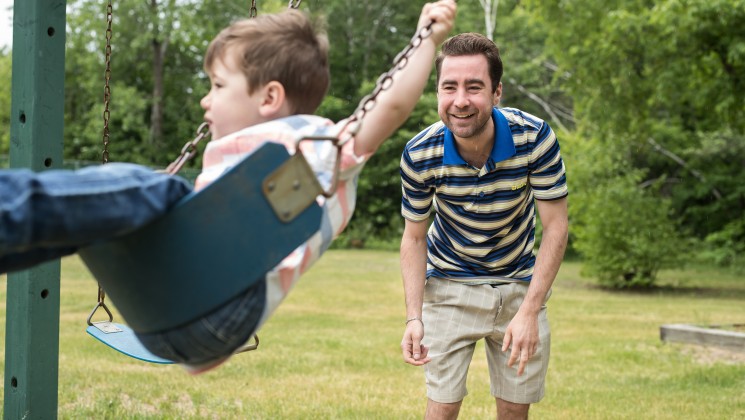 If you have cystic fibrosis (CF), or have a partner with CF and are considering having children, you may find yourself struggling with several different issues; will your child have CF? Are you able to have children? Can you conceive naturally? Questions relating to reproductive health are often put on the back burner, so to speak, by other pressing health concerns, but are still very important to talk about.

If you or your partner have CF and conceive a child, the child could be a carrier of the CF gene. To be born with CF, the child would have to have two copies of the faulty gene that causes CF, which depends on the carrier status of the other parent and the probability of them passing the gene on.

In 98% of cases, men who have CF will be infertile. This is commonly due to the congenital absence of the vas deferens. This isn’t to say that they will be unable to father children; there are many treatments and procedures to help men with CF father biological children. Despite this, several young men with CF report not being counselled about their likely infertility as adolescents. It is very important that the issue be discussed at CF clinics and with their doctors, and that the normalcy of all other sexual functions be emphasized.

Women with CF are not affected by common structural reproductive abnormalities like men with CF are, but can still have their fertility affected by CF. For those with a reduced percentage of body fat; there is a higher incidence of missed or irregular periods (known as amenorrhoea). However, the majority of women with CF are often able to conceive naturally. It’s important to note that it may take a bit longer to become pregnant because it is believed that thicker mucus makes it more difficult for sperm to travel and fertilize the egg.

Be informed – talk to your doctor

Issues related to reproductive health are very important questions that require personally tailored answers. This post has only briefly touched on some of the many factors that can potentially affect fertility in adults with CF. We encourage you to talk to your doctor or CF clinic about family planning, your fertility and the options available to you. For more information, check out our fertility resources, where you’ll find a detailed guide about fertility and watch a webinar with Dr. Elizabeth Tullis, Clinic Director of the CF Adult Clinic at St. Michael’s Hospital, Toronto.