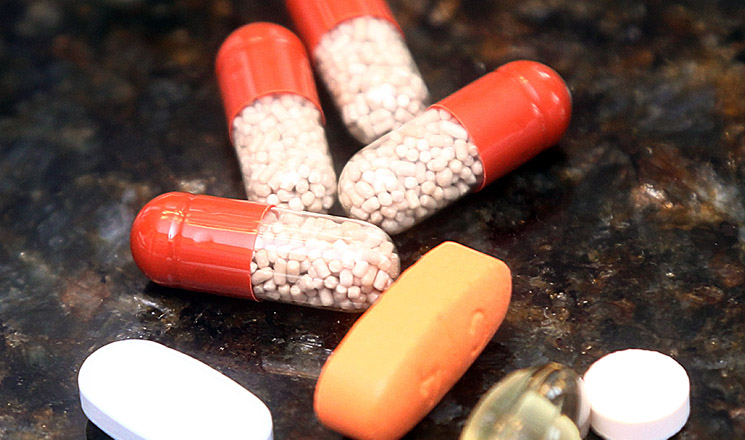 Two Canadian researchers, John Hanrahan from McGill University and Janet Rossant from the Hospital for Sick Children, are members of a six person international team of researchers awarded a prestigious grant from E-Rare, an organization that funds transnational research programs on rare diseases. Led by Martin Ulrich from Germany, other team members represent Portugal, Italy and the Netherlands. All team members are experts in the field of CF.

The team’s research is aimed at studying specific mutations of the CFTR gene, which is the gene implicated in cystic fibrosis (CF). Specifically, they will study the delF508-CFTR mutation, which is the most common mutation among people with CF, along with two other rare mutations, A561E and N1303K. Currently, the effectiveness of drugs used to treat these mutations is limited, and researchers hope that this study will ultimately lead to the development of new effective drugs to treat people with CF. 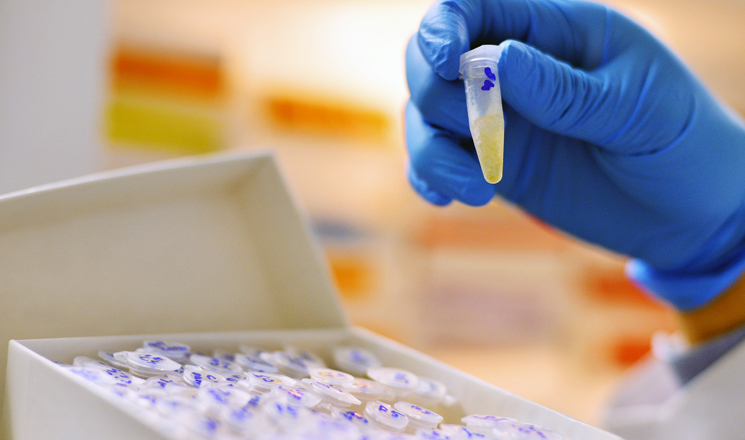 Using stem cells taken from people with the delF508-CFTR mutation, and two other rare mutations, researchers will apply new techniques to genetically engineer the cells, so that they can focus their work on the specific mutations of interest. Once the stem cells have been modified, they will be grown in large quantities in the lab so that researchers can perform tests on them. The purpose of the tests is to identify drugs that are able to fix the negative impacts of the defective gene on the lung and liver tissues of people with CF. The last phase of the study after identifying effective drugs, involves investigating those drugs further in order to understand how they work. This understanding will aid the development of new drugs to treat these mutations.

This ambitious project will cost approximately 1.8 million dollars, with $105,000 funded by Cystic Fibrosis Canada over the course of the three year study. This work has the potential to make a significant positive impact in the lives of people with CF, lengthening the survival rate and improving quality of life. 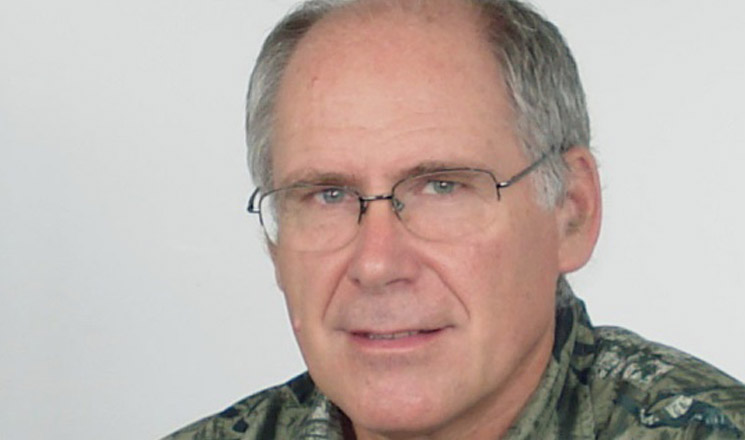 John Hanrahan bio:
John William Hanrahan is a professor at McGill University in the department of physiology. His research interests include the cellular and molecular mechanisms of epithelial anion transport, especially those involved in cystic fibrosis. He also studies CFTR proteins, including their role in mucus secretion, and is contributing to the development of new approaches to treat cystic fibrosis. Dr. Hanrahan is the director of the CF Translational Research Centre (CFTRc) and co-founder and Chief Scientific Officer of Traffick Therapeutics Inc. 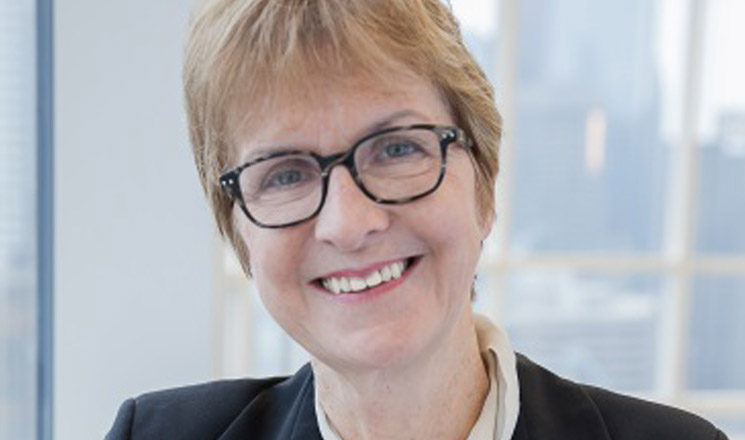 Janet Rossant bio:
Janet Rossant is a Senior Scientist and Chief of Research Emeritus in the Developmental and Stem Cell Biology program at the Hospital for Sick Children. She is a University Professor in the Department of Molecular Genetics at the University of Toronto and the President and Scientific Director of the Gairdner Foundation. Dr. Rossant has received many awards during her distinguished career, including the 2015 Canada Gairdner Wightman Award, making her the first female to do so.