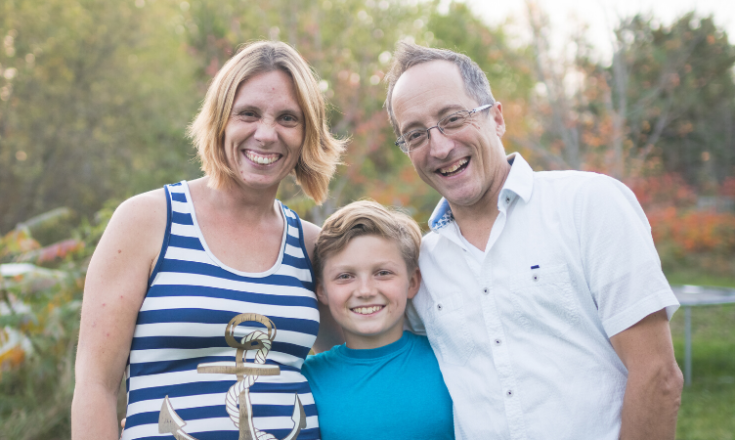 Cystic Fibrosis: The Physical and the Mental

When I was a child, my parents helped me absorb the stressors of CF, and the dark side of the brutal reality that I faced. I like to think that they did a good job⁠—but parents often have to juggle between using “kid gloves” and using the truth, so the child is often left on the better side of limbo.

As a teenager, mental health becomes an even tougher boat to float when trying to fit in with our peers, knowing that we are not exactly alike. Some individuals with CF spend a lot of energy hiding their illness, while others embrace it and have to face the “sympathetic eyes” that surround them while just trying to fit in.

In adulthood, the themes don’t really change much—but the illness takes a bigger toll on our bodies and mental state. Friend after friend passes away, while the “lucky few” squeak through another year as we watch our own lung function slowly depreciate and begin to see that dark cloud get closer.

Mental health has become a fashionable phrase in the past few years, but it was never truly considered a “thing” for me while growing up with CF. As an adult, it has only been a subject of importance that I have noticed in the clinical setting in only the past couple of years.

Each CF experience is different, and mine is no exception.

For years, the only person who has shown any genuine interest in my mental well-being is my wife, Agatha. 98 per cent of the people in my life are either caught up in their own issues, or simply don’t have the vested interest to truly know or care about how I feel. Besides my wife, the only people I can truly open up to and get guidance from are others living with CF.

The fact that people with CF are banned from being in each other’s presence is a huge wall against healing. So, it is with profound appreciation that we now live in a society where the internet has helped us bridge a huge gap of communication. There is nothing better for a person with CF’s mental health than sharing their thoughts, dreams and heartaches with another person who shares the same deadly illness. “Normal” people just don’t understand the way a person living with CF does.

So, to answer the question of “how I take care of my mental health,” I’m not sure if I do… but I certainly do try.