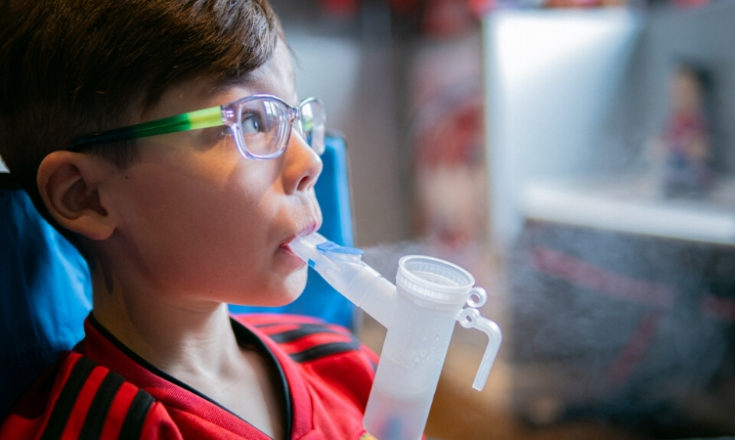 Gillian Bennett: My Wish to See My Son Live a Long and Healthy Life

My husband and I welcomed our son, John, into the world in May 2010. Two months later, on July 14th 2010, John was diagnosed with cystic fibrosis (CF) after a sweat test. Our whole world changed when we received that call from the Janeway Children’s Health & Rehabilitation Centre with John’s diagnosis. I was overcome with grief, sadness, and even guilt. However, it was also a relief to finally have an answer as to what was wrong. We finally had a name for what was going on with our baby.

Now at nine years old, John is getting old enough to understand that he’s a little bit different from everyone else in terms of his health. He’s beginning to question his situation. Sometimes he’ll ask, “why me? Why did this happen to me? Why do I have to stay in while everyone else gets to go outside?” As a parent, those kinds of questions can be quite difficult to answer. 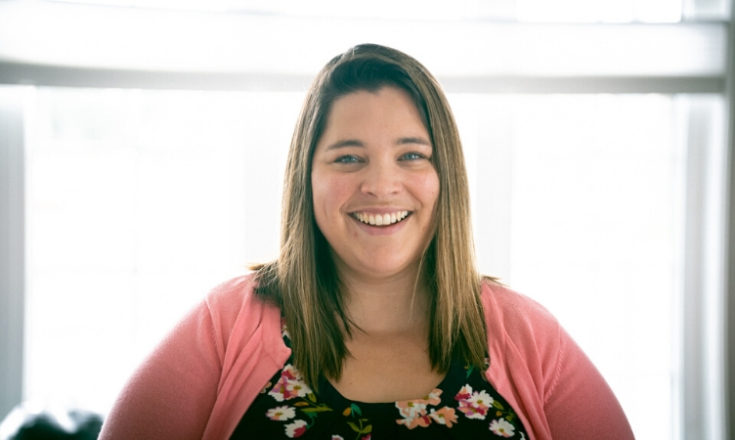 For me, the most challenging part about seeing my son cope with this disease is when he’s feeling really sick, or has a bad cough that won’t go away. Knowing that I can’t do anything to help besides being there for him makes me feel helpless at times.

Occasionally, John will get a little frustrated by doing his physio and other treatments. He loves bike riding with his friends and playing ball hockey, so he doesn’t like to have to come inside early to get his physio and treatments done while the rest of his friends are still playing outside. Because of this, my husband and I try to be as positive as possible, and lift his spirits by reminding him that the physio and treatments will keep him healthy. Our five year old son, Noah, likes to help John with his physio. His one wish for his older brother is to take his CF away from him for a day so that he could deal with it for him. 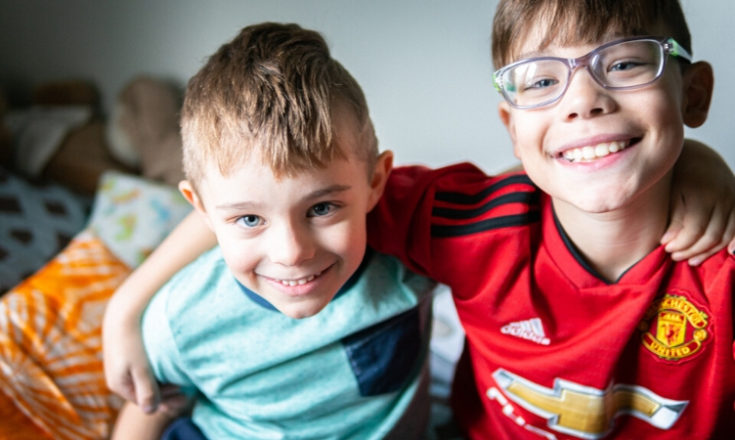 The hardest moments for us in terms of John’s CF, was his initial diagnosis when he was born, and his most recent diagnosis of hepatic cirrhosis of the liver. Although these moments have been emotionally taxing for us, we’ve had a lot more hopeful moments than hard ones. John participates in a lot of CF events, and sometimes participates as a speaker for these events. Seeing him at these events gives me so much hope. I know he’ll be an advocate for a very long time.

If I had to make one wish for John’s future, it would be for him to have the opportunity to live a long and healthy life like everybody else. We try not to look too far down the road in terms of what could possibly happen. I know that the advancements are going to come. 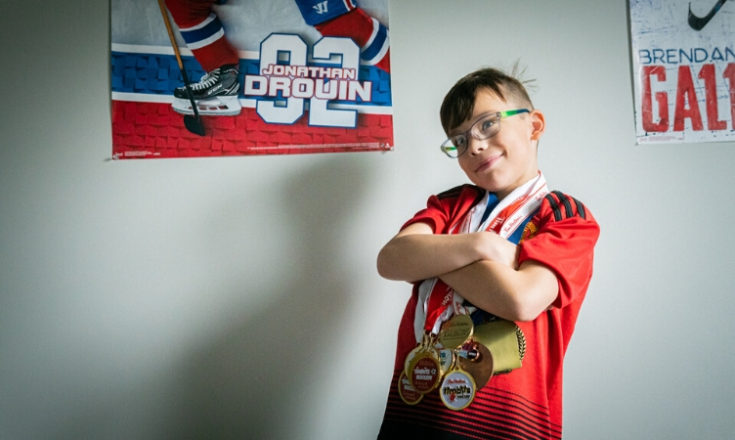 Thanks to the generosity of people like you, advancements made in the last 30 years mean someone’s wish of graduating university, becoming a parent, or watching their children grow— is closer to a reality.

Donate now so that kids like John can live to their full potential.