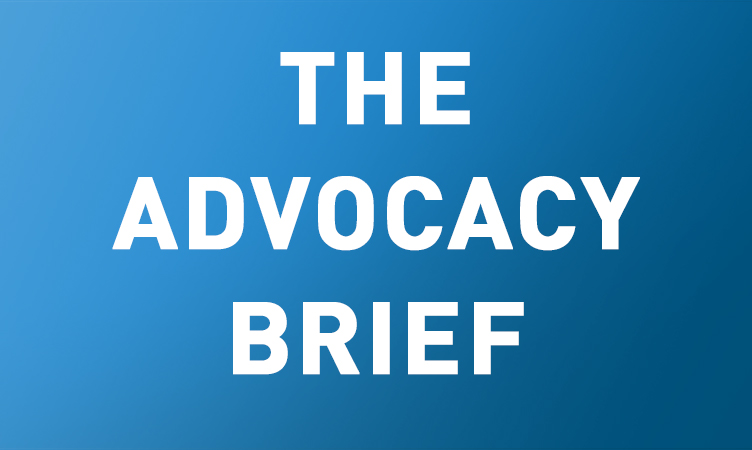 We will not be silenced as we fight for access to life-saving drugs.

Background: CF Voices under fire from federal agency meant to serve them

You have probably seen the recent revelation from an Access to Information and Privacy (ATIP) request, that a communications plan was created by the Patented Medicine Prices Review Board (PMPRB). It called patient groups opponents and aimed to counter the “disinformation” shared by patient groups about the proposed changes to the PMPRB’s guidelines. Since then, the Canadian CF community has been up in arms, outraged that this regulatory agency is marginalizing and discrediting the very patients they are meant to serve. Communications between several members of the Canadian patient community and the PMPRB have been exchanged, and the PMPRB continues to double down on their position. CF Canada has raised our voice on behalf of our community.

In case you missed it, we highly recommend you watch the recording of Kelly Grover, CF Canada President and CEO, speaking before the federal Standing Committee on Health (HESA) last week. Kelly defended the CF community following efforts of the PMPRB to malign us, discredit our voices and accuse us of spreading disinformation. Kelly called for the HESA committee to investigate the conduct of the PMPRB and delay the implementation of the PMPRB’s guidelines until an investigation is complete.

The only option is to go further

As well as speaking before HESA, CF Canada has also:

The draft guidelines are due to come into effect on July 1st. We’ve called for this to be delayed while the investigation into the PMPRB takes place. We have also asked HESA to table an interim report on its study on the PMPRB guidelines and consultation before the House rises. We will keep you informed as we hear more.

The CF community has met with almost 110 elected officials in the last two months to discuss ways these officials can take action to help improve access to life changing medicines in their province. The impact of these meetings are being felt across the country. We have momentum, but we must keep going further!

The meeting challenge will run until the Health Canada decision on or before June 23rd. If you haven’t booked a meeting yet, please reach out to the advocacy team via advocacy@cysticfibrosis.ca. Encourage your friends and family to also get involved. Every meeting makes a difference and we have all of the tools you need to succeed.

Thanks to your incredible support we now have over 30,000 signatures on the #CFcantwait petition. What an incredible way to demonstrate the might of this amazing community.

We’re now aiming to go further and reach 40,000, so please keep sharing the petition with your friends and family. We will take the petition numbers into meetings with individual elected representatives to demonstrate how many Canadians care deeply about the need for access to Trikafta and other CF modulators in Canada.

Join our weekly briefing and get insights on the latest news

We continue to lead weekly Wednesday briefings. These briefings are a source of information on how Trikafta is being considered by provinces and offer peer support and inspiration. They are also a great way of hearing about the latest advocacy news, as the situation changes and evolves daily. All are welcome! Register today for the next session.

Want to learn how to share your story with elected officials?

Watch our on demand webinar about how to effectively tell your story to elected officials. CF Canada advocates Lilia, Abby, Kimberly and Cassidy share the tips and tricks they’ve picked up for telling their story through years of advocating to government officials of all levels.

Key dates to watch for:

On or before June 23rd, 2021: Health Canada decision regarding the approval of Trikafta for Canada

Trikafta Rally – Save the date: On the day Health Canada makes its announcement, join us that evening for a Facebook live gathering to review the decision and discuss what lies ahead.

July / August: Health Technology Assessments for CADTH, INESSS and BC Pharmacare expected to be made public

No matter which way any of the decisions go, CF Canada will be ready to respond and push further to ensure access for all eligible Canadians living with CF. Make sure you keep an eye on your inbox for The Advocacy Brief emails and on our social media channels to be the first to know and to find out how you can take action in response.

Meeting with approval and reimbursement bodies

CF Canada has various programs such as our Registry and Clinical Trials Network that could be helpful in the decision-making process regarding access to medications. We recently re-introduced these programs to Health Canada, CADTH and the pCPA and made these review bodies aware of our Burden of Disease study.

Trikafta approved in the USA for 6-11

The Food and Drug Administration (FDA) has approved Trikafta in the USA for children living with CF aged 6-11 with at least one copy of the F508del mutation or one copy of certain mutations. This will make a huge difference in the lives of young people living with CF. We will continue to go further until Trikafta is available in Canada for all who need it

The first virtual Quebec Symposium for CF Researchers and Clinicians took place on May 27 and 28. It was a huge success as over 100 CF clinic professionals were joined by patients, caregivers and patients organizations to discuss a range of topics to improve CF care in Quebec.

The Minister of Health, Christian Dubé, closed the event acknowledging the excellence of the clinical teams who work in the 10 CF clinics in Quebec and the quality of the care they provide, defining the CF clinic model as a benchmark for multidisciplinary best practices. He also confirmed he will be following INESSS’ work closely, as they are currently working on their recommendation for the coverage of the latest CFTR modulator with specific considerations related to rare disease-related factors.

BC Pharmacare Review of Trikafta

Submissions are open for BC Pharmacare’s review of Trikafta. CF Canada is in the process of writing a submission, which we will publish on our website when available.

If you live in BC, or know someone who does, we encourage you to make a submission and share your experience and perspective.

Thanks to the tireless work of CF advocates in Alberta, the Alberta Health Minister has made a soft commitment to fund Trikafta in Alberta. In response to a question regarding negotiations with the manufacturer, Minister Shandro responded “…We, as Alberta, want to push the pCPA (Pan Canadian Pharmaceutical Alliance) to do that as quickly as possible so that we can put those drugs [Trikafta] on our formulary.” Watch the video to see the full comments made by Minister Shandro.

Name: Sam Roy
Connection to CF: living with CF
Province: Ontario
Sam’s story:
Cystic fibrosis has the ability to negatively impact almost every aspect of your life as a patient. In fact there are times when that is all you feel: like a patient, a burden, and incapable of independence.

But there are also some positives from this diagnosis that have reminded me of the little things I’m blessed with. Having difficulty breathing has allowed me to treat every single day as a gift.

I’ve also come to learn how infuriating it is that our government cannot cover the funds necessary to save all other Canadian children and young adults who are diagnosed with cystic fibrosis. I’m so happy to be here and know how lucky I am, but it’s hard to be happy knowing how many other people need access to life-changing medication but don’t have it.

There is no excuse. Nobody should have to become as sick as I did in order to get access. We need to go further and do everything we can to provide justice for all Canadians currently suffering.
Today I advocate for access to Trikafta for all Canadians who need it.

Know Someone who’d love to read The Advocacy Brief?

Share our sign-up page with them so they can subscribe and receive the next issue straight into their inbox, full of the latest in CF Canada’s advocacy news. ​ 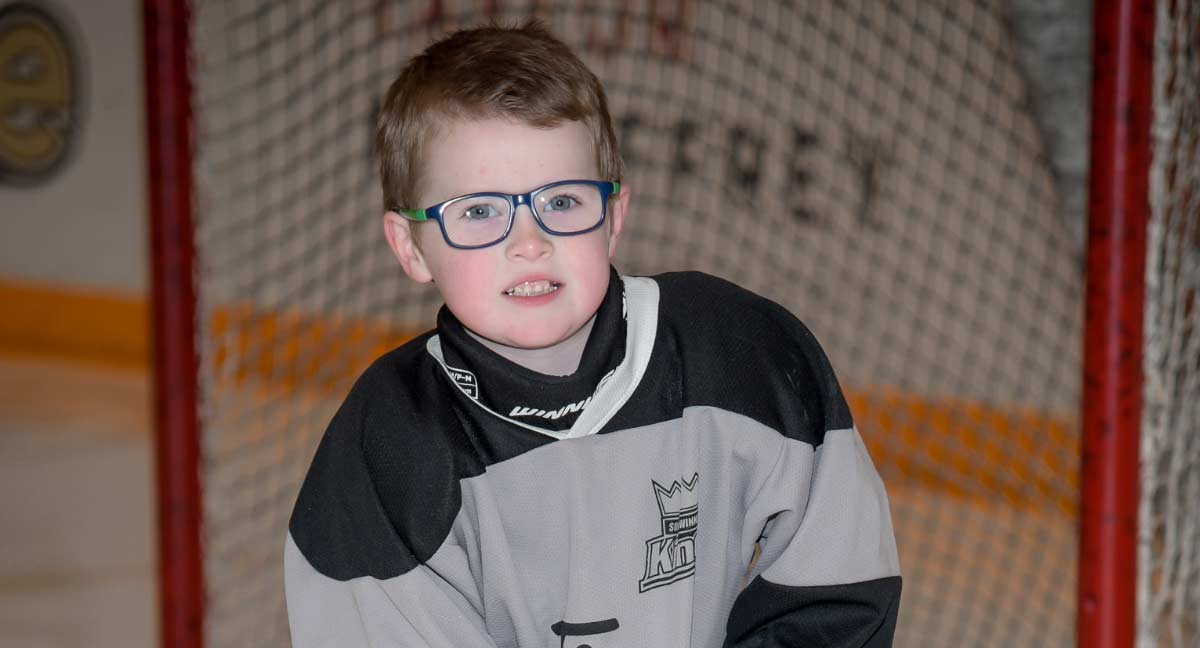 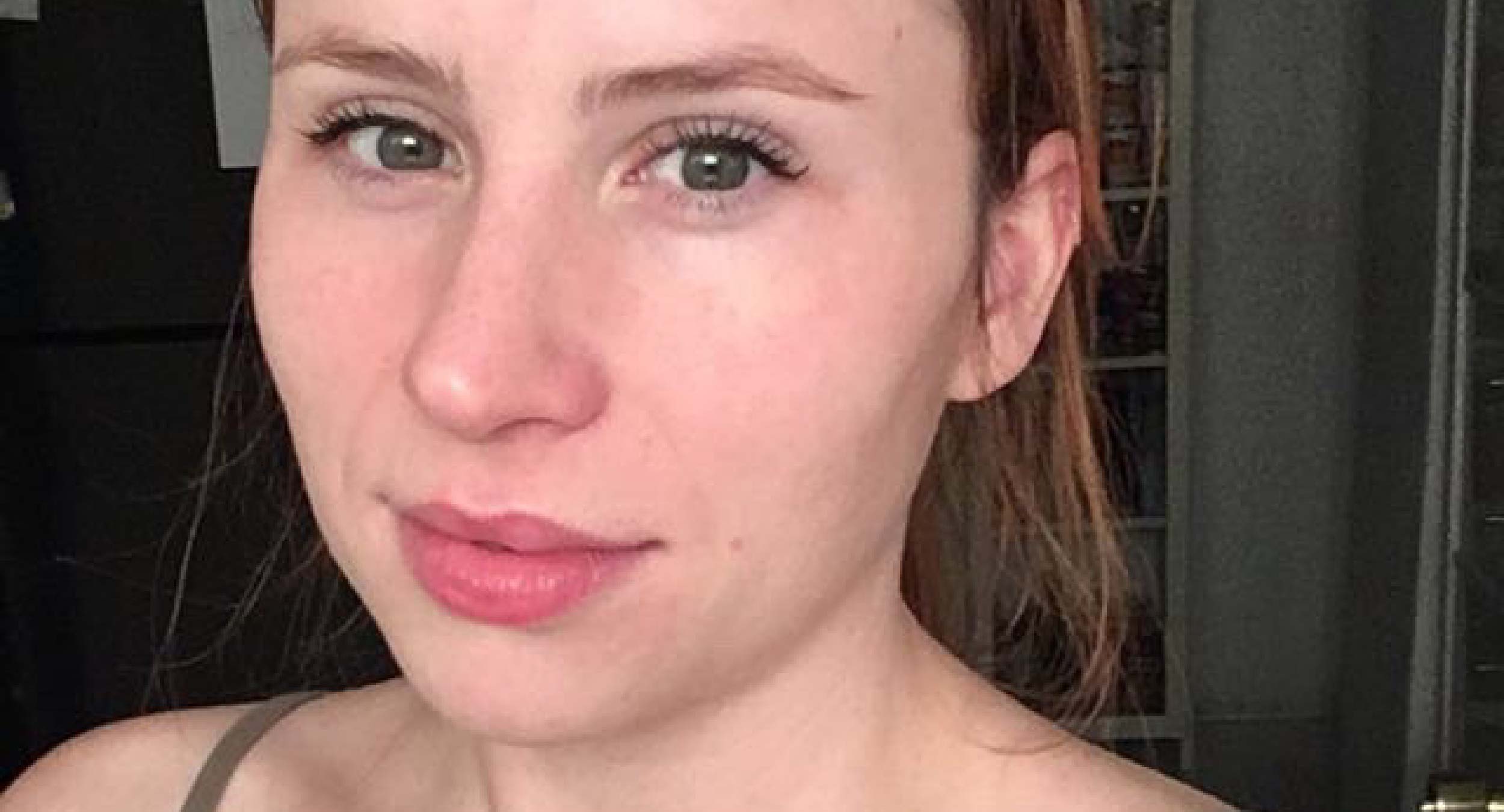