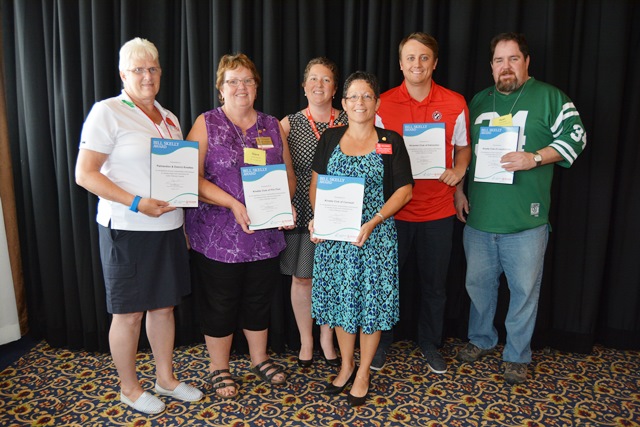 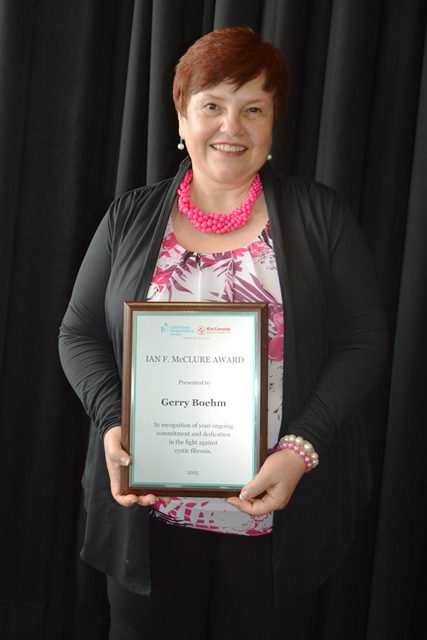 The Ian F. McClure award was introduced last year in celebration of the 50th year anniversary of the partnership between Kin Canada and Cystic Fibrosis Canada. It is awarded to a Kinsmen or Kinette in recognition of their exceptional skills coordinating and motivating groups of donors and volunteers for fundraising projects for the benefit of Cystic Fibrosis Canada and Canadians living with cystic fibrosis. There is only one award given out nationally per year.

Though there won't be a physical Maritime Time for a Cure event this year, our community has already started to come together through generous donations of items for a silent auction. We're inviting you to participate in the auction as it goes live in the coming weeks and, in the spirit of Maritime Time, to help us go further once again for cystic fibrosis research and care.