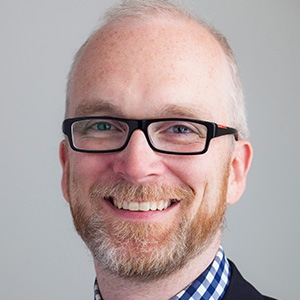 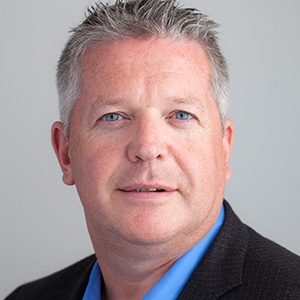 Stuart Hodge is the President and owner of Koallo Inc., a domain name registration and managed services company based in Ottawa. Originally from the United Kingdom he began his technical career with ten years as a member of the Royal Air Force and then as a self-employed consultant. 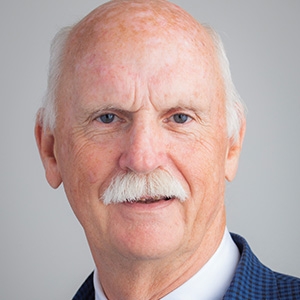 Ian Thompson graduated from Dalhousie University and started his career as a reporter with The Chronicle Herald. He’s Executive-in-Residence, Cox & Palmer, Halifax, a former owner of MT&L Public Relations, a former executive with both TransCanada PipeLines and Emera Inc., former Ottawa representative for the Province of the Nova Scotia and former deputy minister of the Nova Scotia Department of Economic and Rural Development and Tourism. 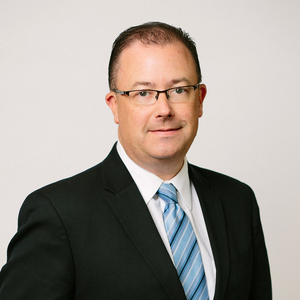 Kelly is a proven leader with over 25 years of experience in the charitable, health and public sectors. Kelly joined Cystic Fibrosis Canada as the President and Chief Executive Officer in June 2018. Dr. John Wallenburg joined Cystic Fibrosis Canada as Chief Scientific Officer in March 2015. Dr. Wallenburg spent much of the last 25 years at the interface of technology creation and development. At the Ontario Institute for Cancer Research (OICR) he established the Commercialization infrastructure (now FACIT) and launched its first investment program. 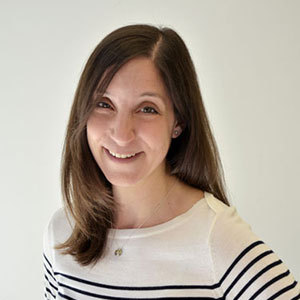 Carly is a seasoned fundraising and marketing professional with 20 years’ experience in both the private and non-profit sectors. Her professional career began in the film and television industry evolving into experiential and retail marketing for Fortune 500 brands.