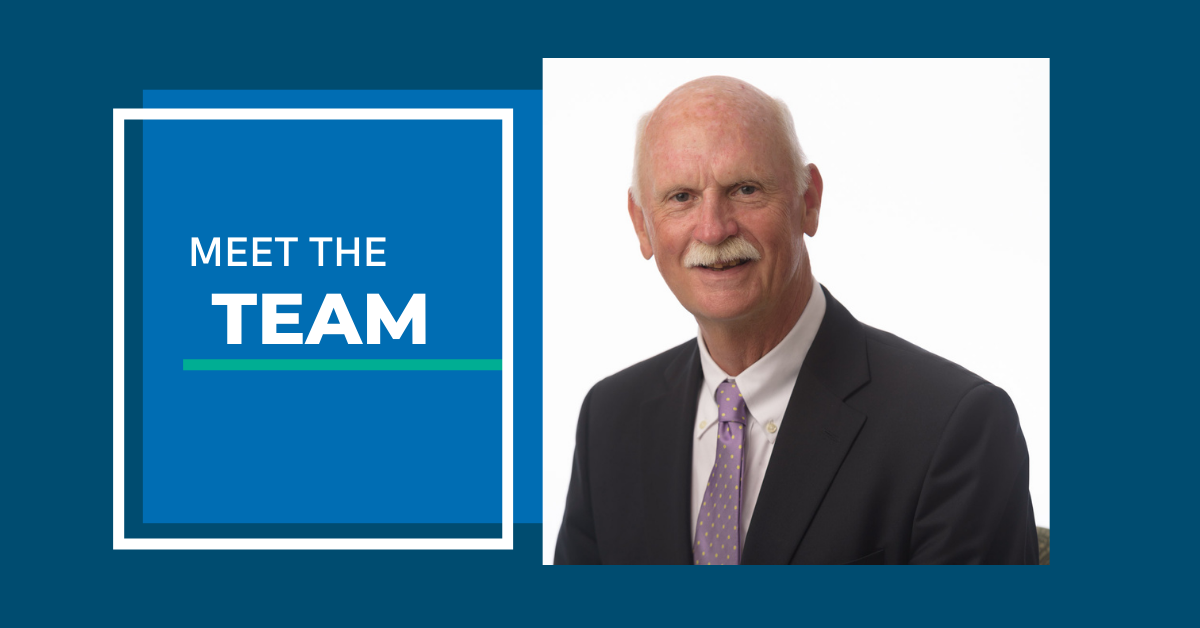 Tell us about yourself. What would you like the Cystic Fibrosis Canada community to know about you?

Like thousands of others, my wife and I didn’t choose to volunteer for the fight against cystic fibrosis – we were drafted by a couple of mutations. We had two children with CF, and once they received their diagnosis – we knew we had to get involved.

Tell us about your cystic fibrosis story

Our daughter Jane was diagnosed with cystic fibrosis as an infant in 1977. Our son, Rob, who was born in 1974, was diagnosed a couple of months later. We remember our CF clinician, Dr. Terry Gillespie, telling us not to go the library to research CF (this was before the internet). He said, “This is a treatable disease and what you’ll find in the library is out of date”. Dr. Gillespie was a wonderful man working in a wonderful hospital, the IWK Hospital Centre in Halifax, Nova Scotia. We were lucky to have had Dr. Gillespie as our clinician.

Rob was head boy in high school and a captain of the football team. He graduated from Queens. He died in 1998 after getting sick while cruising with friends in the Caribbean. Jane was a competitive swimmer. She swam for Nova Scotia in the Canada Games and got a $100,000 athletic scholarship from Providence College. She swam against schools like Miami and Notre Dame. With her mother, she started a Halifax candy shop, Sweet Jane’s, after graduating from Providence in 1999. She died in 2003.

As a member of the Board, what has been the most meaningful experience or memory while working with Cystic Fibrosis Canada?

I was at one time chair of Cystic Fibrosis Canada, then the Canadian Cystic Fibrosis Foundation. During my term, I helped recruit Mila Mulroney as our Honourary Chair. With the Prime Minister, Mila did wonderful things for the organization, and she provided encouragement and friendship to CF families across the country.  As chair I was also involved internationally and became president of the International Cystic Fibrosis Association. I learned from the international involvement how good we are in Canada. Our clinicians, our researchers and our system of socialized medicine is unquestionably world class. If you have CF, Canada is a great place to be.

What does #GoingFurther for cystic fibrosis mean to you?

Going further reminds me that we need to be ambitious. Yes, we have made enormous strides, but each accomplishment opens new questions and new challenges. Those we serve continue to deserve nothing but our best efforts. We need to go further.

What are you passionate about outside of work?

I’m a mediocre golfer and a salmon fisherman. I’m a political junkie and I wonder why the world works the way it does. I’m also an optimist. In spite of the chaos around us, more of the world’s people are today healthy, educated and prosperous. I’m convinced this progress will continue.

A conversation with Ian Thompson

Learn what Ian Thompson had to say about the progression of cystic fibrosis in Canada and around the world, and why you might consider supporting CF research today

How are you seeing things (around cystic fibrosis) progress?

The biggest difference is one that has become apparent only in the last couple of years and that is for the first time in this half-a-century-long fight, or longer, we’re treating the cause of the disease and not the symptoms. I’m persuaded that the outcome, because we can now treat the cause, is going to be dramatically different.

What can you link CF Canada’s progression to?

There’s no question that the contribution of CF Canada to this fight globally has been magnificent. So, when you think about carwashes, bake sales, and golf tournaments in and of themselves, people may think this is not a big deal, but I can tell you, it’s a very big deal. If it hadn’t been for all those things, the progress we made wouldn’t have happened. The people who have given, either by direct mail or played in a golf tournament, have contributed to this.

Why do you recommend supporting Cystic Fibrosis Canada to CF parents?

Cystic fibrosis parents have obviously  a vested interest in this, so they probably don’t need to be persuaded. But this is what I would say to all Canadians. I’d say this is uniquely a Canadian success story. We are among the world’s leaders. We were the ones who discovered the gene. We were the ones who noted that a high fat diet was the optimum diet not the low-fat diet. We were the ones who had the first lung transplants for people with CF. We’ve been a leader for generations. We have a special responsibility as a result of that. So, we’re now on the verge of another great breakthrough, another great milestone, now is the time to get on board with Cystic Fibrosis Canada and push this thing over the top.

What would you say to corporations or significant donors today that would motivate them to join the cause?

They should understand that we are on the verge of a huge breakthrough – optimized care addressing the cause of CF, not the symptoms. The second thing is that Cystic Fibrosis Canada has demonstrated for more than half a century that we know how to use money effectively so it’s easy to track investments in research […] there is a direct correlation in what we spend and outcomes of persons with CF. 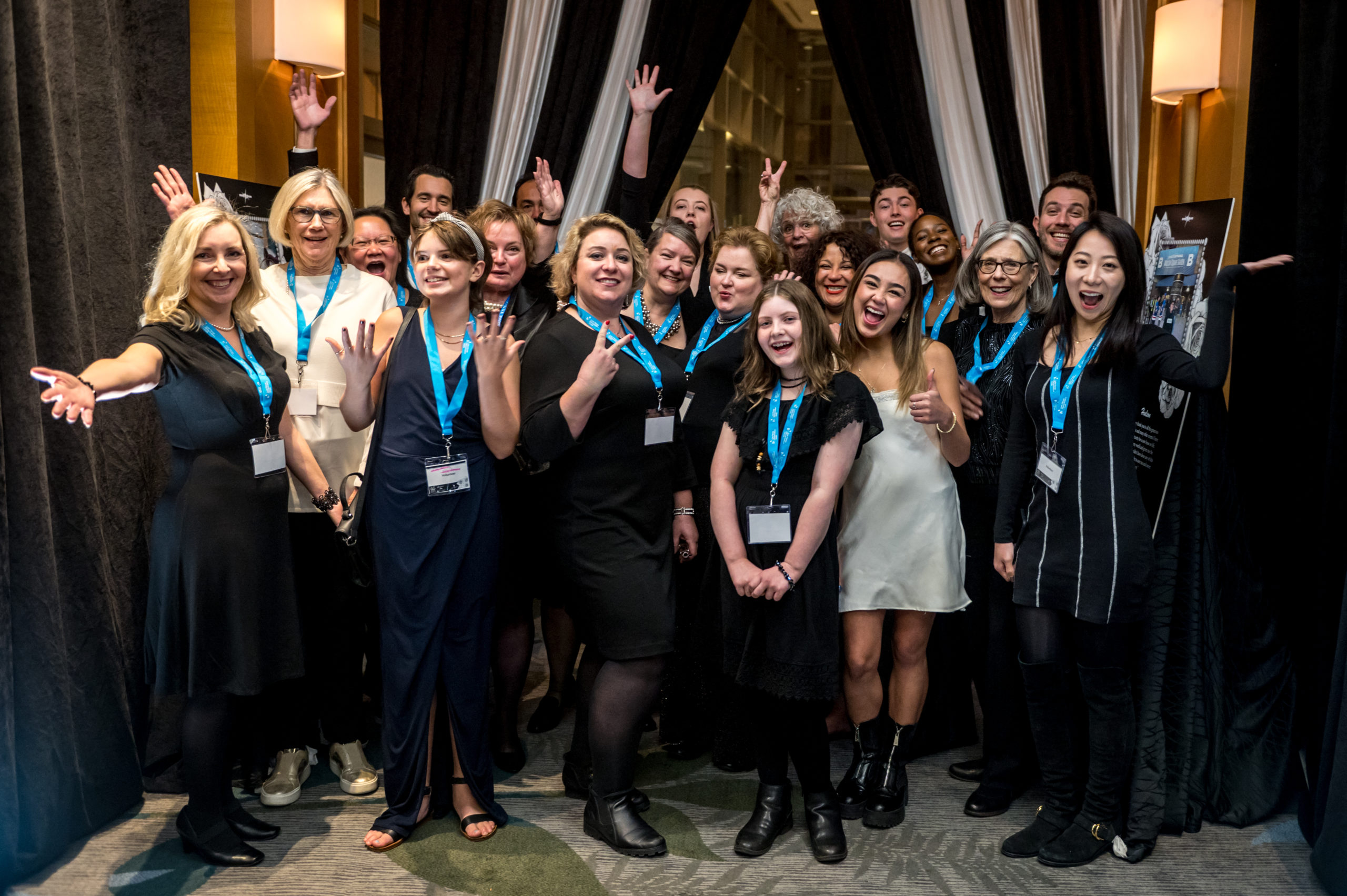 The 22nd annual 65 Roses Gala in support of Cystic Fibrosis Canada was held on November 19, at the Fairmont Waterfront Hotel in Vancouver. The 65 Roses Gala: Black &...

I come from a single parent household, so my mom and I have been a team throughout my life, and we had additional support from my grandparents while they were... 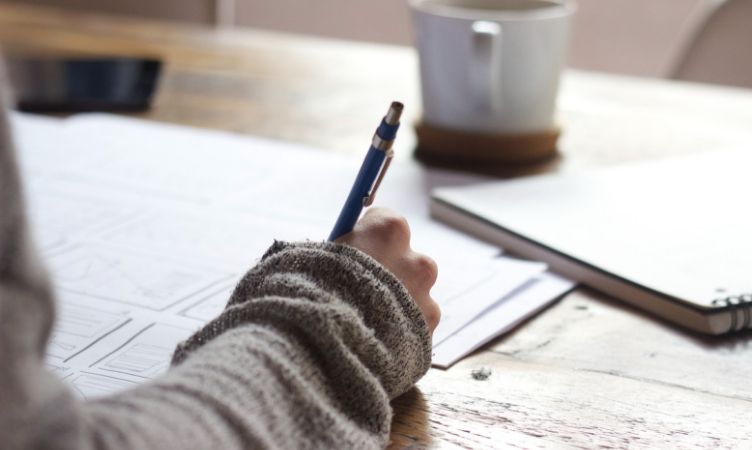 It’s that time of the year again – back to school season! Post-secondary education can be expensive, which is why we gathered some financial support opportunities for Canadians in the...