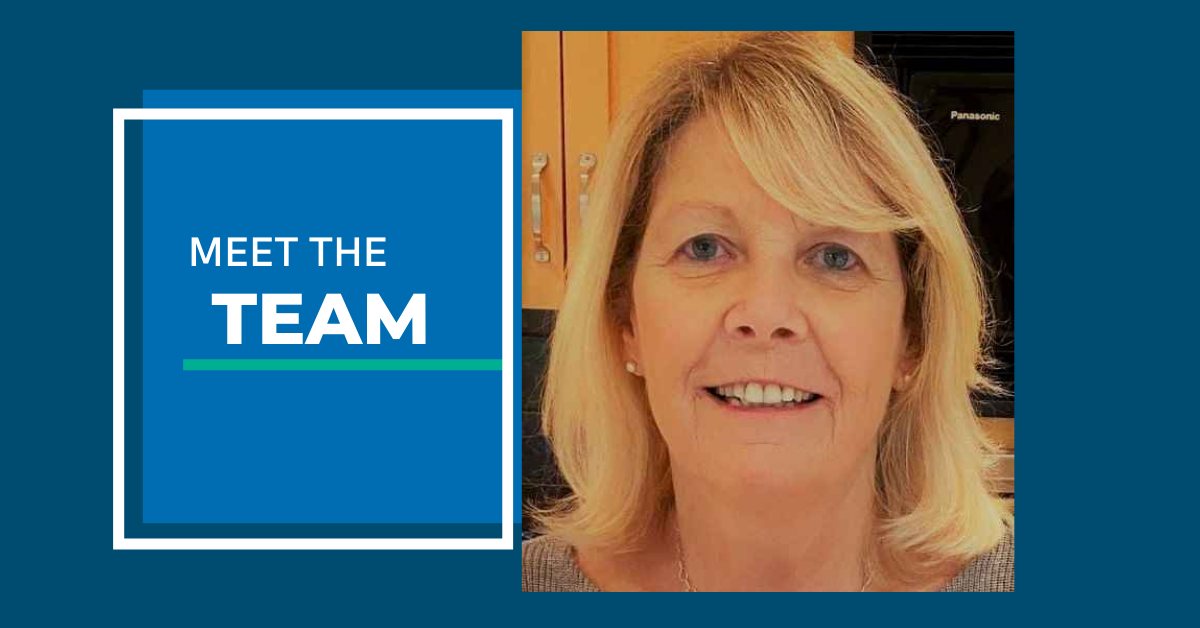 Meet Maggie: an avid traveler with a passion for the outdoors, and a 48-year history working in cystic fibrosis (CF) clinics. Since her time working at the Royal Belfast Hospital for Sick Children and the British Columbia Children’s Hospital, Maggie is now based in British Columbia and supports Cystic Fibrosis Canada’s clinical trials network, CF CanACT. In this role, Maggie is helping to maintain the involvement of 13 CF clinics in the network and attracting new trials to Canada. Overall, Maggie’s connection to cystic fibrosis goes beyond your typical patient-caregiver relationship – she has been a loyal friend to the CF community and is devoted to going further for their chance at longer, healthier lives.

What would you like the Cystic Fibrosis Canada community to know about you?

I am passionate about working with people living with cystic fibrosis in whatever capacity I can. I’ve worked as a physiotherapist in cystic fibrosis clinics for 45 years, then moved to Cystic Fibrosis Canada to assist with getting the Clinical trial network up and running. I believe it’s essential that we have a coordinated approach to clinical trials across Canada, as this enables us to bring new medications like Trikafta, to the market to help people living with cystic fibrosis.

You have been working in the cystic fibrosis (CF) space for over 40 years – can you tell us about what you’ve done and why you started working in CF care?

I was a physiotherapy student in 1974 when I was asked to treat my very first cystic fibrosis patient. I had never heard of CF at the time, so off to the library I went! When I graduated from school, I landed a job at the Royal Belfast Hospital for Sick Children, in Ireland, where I really got involved working with people living with CF as the physiotherapist in their CF clinic. During my time there, I picked up teenagers with CF from Northern Ireland and Dublin and flew with them to England so they could attend summer camps. At that time, there were no CF clinics in England and no concerns about the spread of bacteria.

I remember being eager to travel, so off I went to Canada in 1979. I first went to Newfoundland and Labrador to work in their CF clinic and learned that there were no adult clinics established at the time. Two years later I arrived in Vancouver – mainly to ski, but soon found myself working at the British Columbia Children’s Hospital. There is such a wonderful CF community in BC that one could only be drawn into! As well, the CF clinic staff have been the best team to work with, they are all so dedicated to CF and have supported me in my CF journey. I would stay here for the next 37 years.

It wasn’t until 1986 that I decided to take the next step and start my research career in cystic fibrosis. I travelled back to Europe to learn new airway clearance techniques. On my return to Canada, I embarked on clinical trials to demonstrate their effectiveness. So much so, that as I continued to teach courses on these techniques across Canada and the US, they became the primary airway clearance techniques used across Canadian CF clinics.

Later in 2013, I returned to my alma mater at the University of Belfast in Ireland, where in 2015 I completed a PhD based on my clinical trials on airway clearance.

Can you talk about the work you are doing now?

While doing research on airway clearance techniques in Canada, I noticed something about the way that cystic fibrosis clinics were conducting their research. They were siloed and working independently with little communication between sites. To be effective in running clinical trials, we needed a network. Thus, when Cystic Fibrosis Canada was exploring the possibilities of having a clinical trials network, I jumped at the chance to work with them! I am now the manager for the clinical trials network. By having a network with 10 sites encompassing 13 CF clinics that work together, we can attract even more new trials to Canada.

What impact has this experience had on your life?

Cystic fibrosis care has been my life. The CF community members I’ve met along the way are so wonderful, and I cannot imagine what it is like to live with this disease. The saddest part for me is when you get to know a family who is dealing with CF, attend their birthday party or even their wedding then hearing that they’ve passed, it’s incredibly difficult. I remember in the 1990s attending funerals every month, it took a lot out of me.

What have you learned working alongside the cystic fibrosis community?

I believe that each of us has a different journey in cystic fibrosis. I don’t think many people are aware of the effects that the burden of treatment has on people living with CF, as well as their families. I have had the joy of working with families, and I always strive to lessen the burden of treatment they will have to endure.

What does ‘going further’ for cystic fibrosis mean to you?

Going further means finding better treatments including medications for our patients, thus lessening the burden of treatment and ultimately finding a cure for cystic fibrosis.

What are you passionate about outside of your work?

As a physiotherapist, I love outdoor activities! Especially skiing in the winter, and hiking and cycling in the summer. Due to having some back problems, recently I have had to curtail my activities but haven’t stopped. I’m looking forward to getting an electric bike in the spring.

I have two Scottish Terriers, Barclay and Munro, who I enjoy taking to dog shows. I also love travelling and going to London as often as I can to visit my daughter. 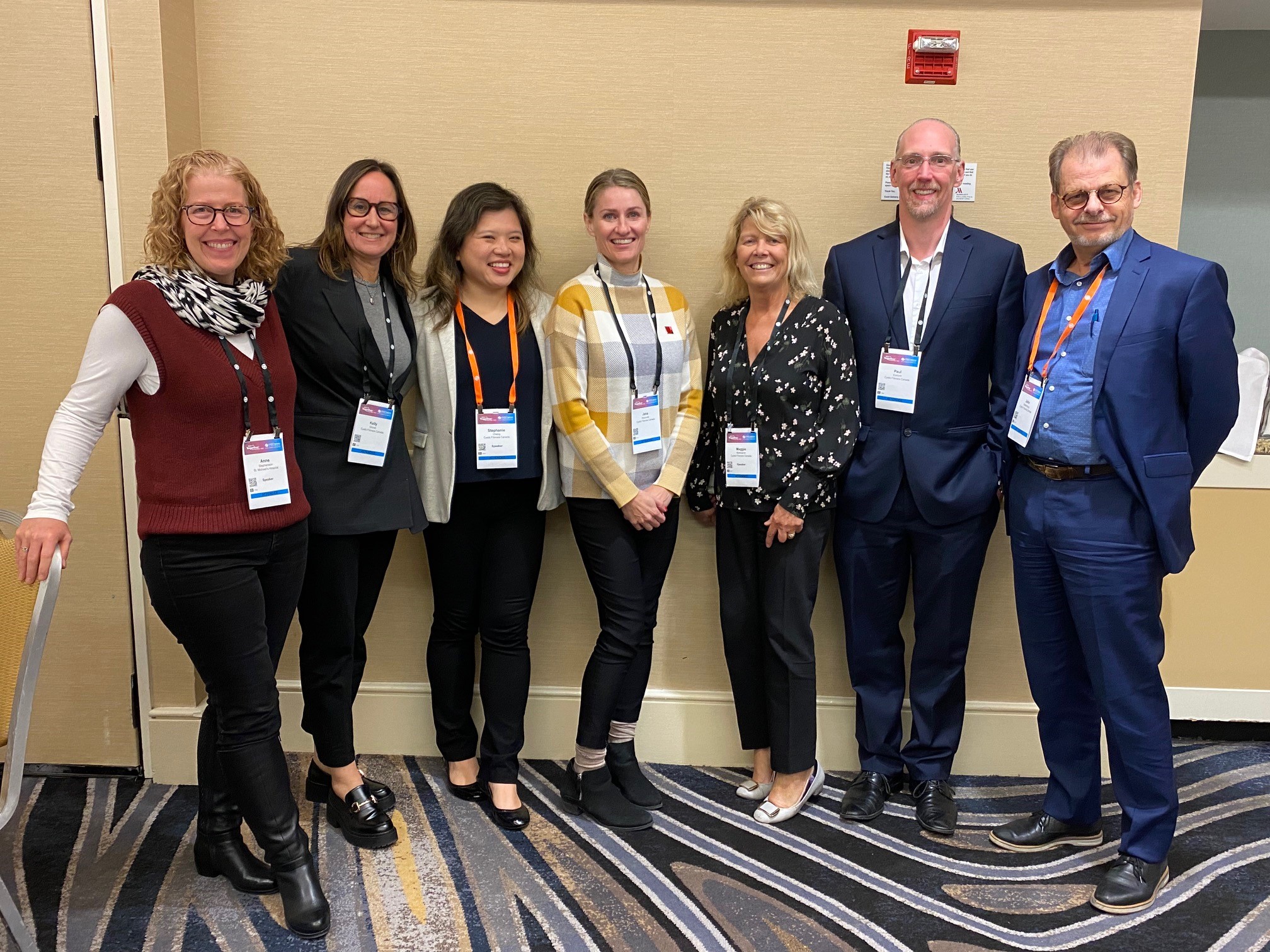 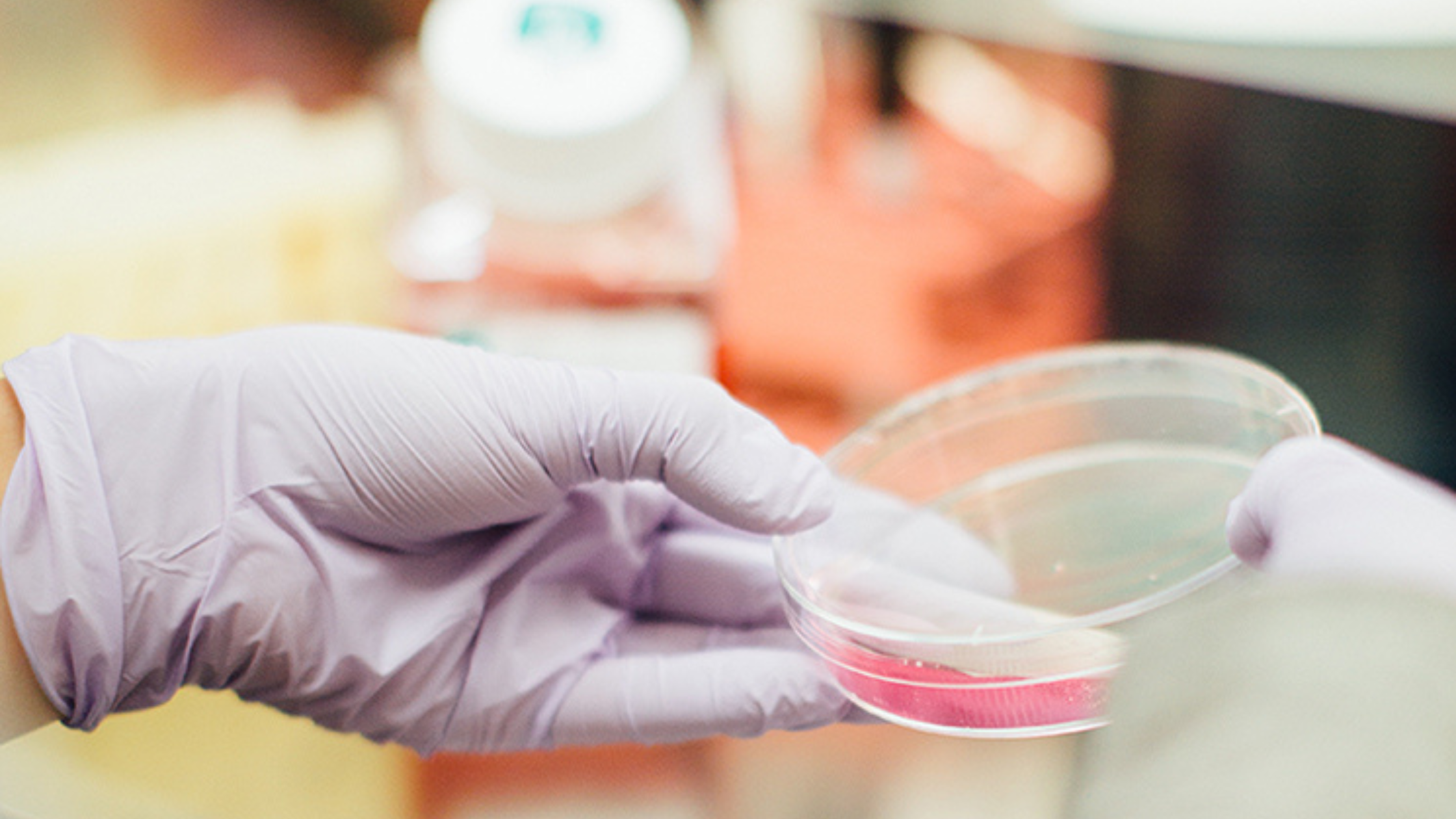 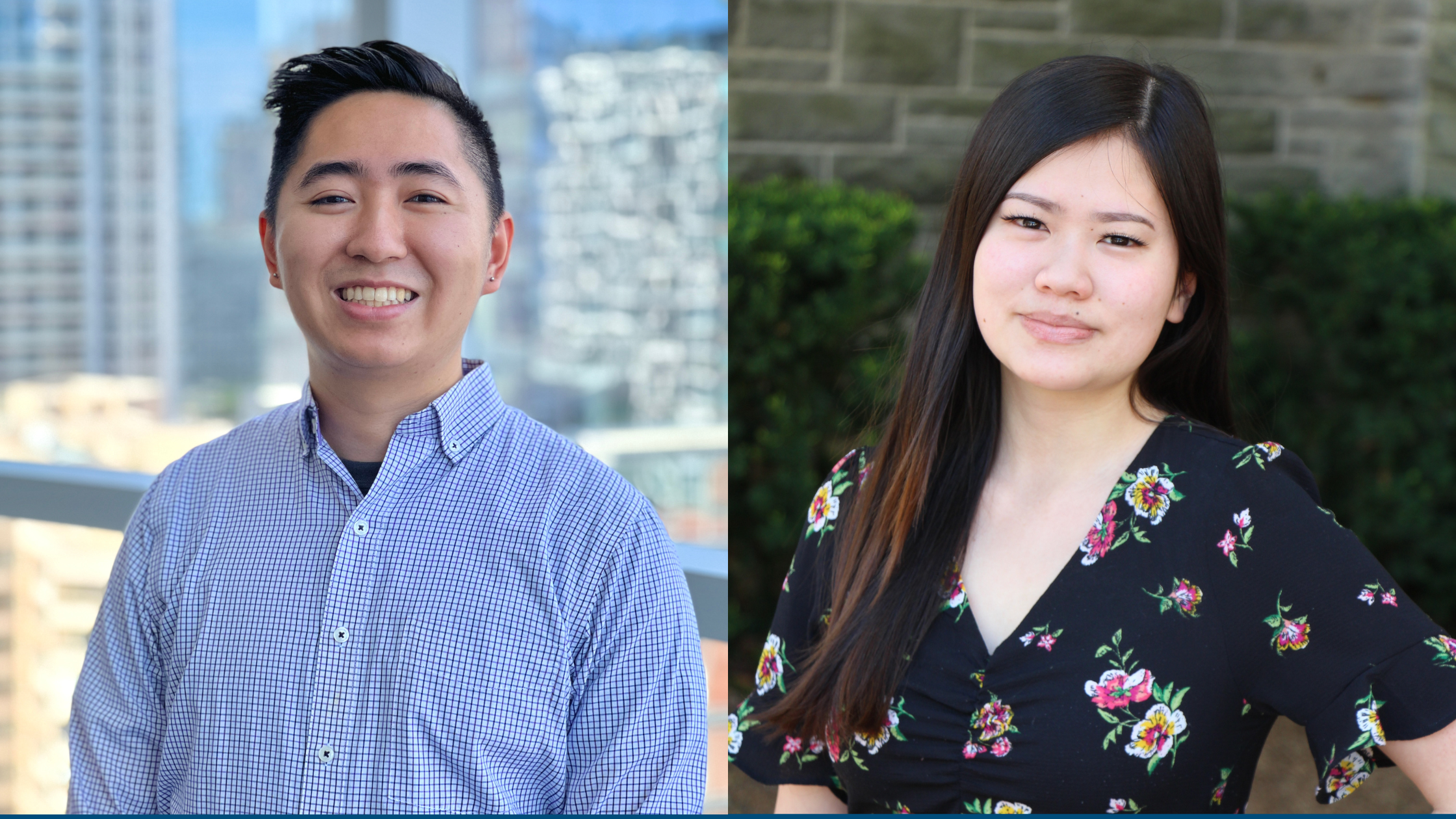